A young autistic boy named Sam, with a passion for Western films, must decide whether to stand down, or stay his ground when a showdown for the soul of his village takes place in the local corner shop.

The creative team at Fine Rolling Media are excited to announce their third short film, ‘Showdown’.
‘Showdown’ is a contemporary-western film set in the heart of South Wales. Showdown has been a passion project for Fine Rolling since it’s conception almost two years ago.

Kristian Kane, co-director, cinematographer: “The script for ‘Showdown’ has been a constant source of conversation at the Fine Rolling office over recent years. It’s more than just a passion project for us, it’s a project that seeks to give back to the community and raise money for our key charity partners.”

Lewis Carter, writer co-director: “Showdown is our take on what would happen if you made a western film in a modern-day village in the South Wales Valleys. We feel a sense of pride that many people in the autistic community have responded so positively towards the depiction of autism in the script. We hope to do them proud with the final film and give them a hero they can relate to on screen.

You can read more about the progress and impact of  ‘Showdown’ in the community via these links:

Be a part of the
fundraising premiere

At Fine Rolling Media, we try to ensure that each of our films double as community projects.
As ‘Showdown’ features an autistic protagonist, we felt that this project was a perfect opportunity to provide a practical example of how autistic people can be portrayed as ‘heroes’ or ‘leading men/women’ in the creative industry, and therefore transform audiences’ pre-conceived perceptions of autistic people.

As with our last project, ‘Royal’, we plan to hold a unique premiere event to mark the film’s release. The premiere will take place at Cinema&Co in Swansea, on the 24th of May. Guests will have the option to make a small donation on admittance, this money will go to our charity partners, The VC Gallery, and the Merthyr branch of The National Autistic Society.

If you’d like ‘Showdown’ to play at your venue, festival, or event — or if you’d like to make a donation to The National Autistic Society, Merthyr in Showdown’s name, you can get in touch via, contact@finerollingmedia.co.uk

Sam is our spin on the classic Western protagonist. In our modern interpretation of the western ‘gunslinger’, Sam is an autistic 11-year-old boy from a small village in the South Wales Valleys… which may just be in need of a gunslinger. 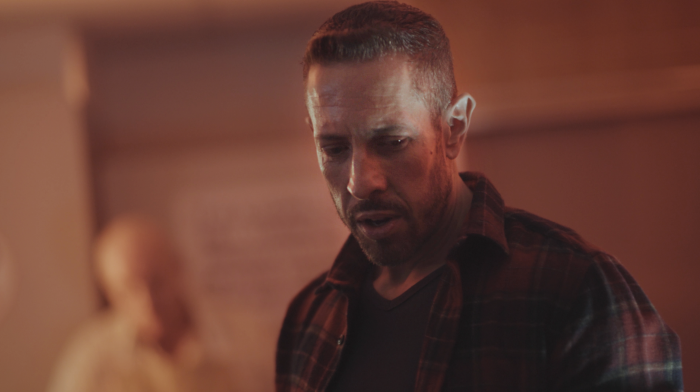 A man’s man. He works with his hands, loves sport and unwinds by drinking in the club with the lads. He’s a responsible father and loving husband, but due to his strict and traditional upbringing, he often finds it hard to connect with his autistic son, Sam. 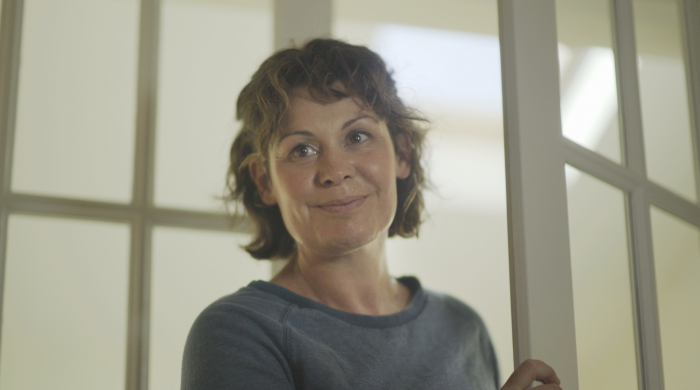 Sally never expected to have an autistic child. But, her natural patience and kind nature makes her more willing to accept Sam for who he is. Although, Sam’s love of  Western movies is becoming a bit of a hot-topic in the local cafe where Sally works – and Sally’s patience can only stretch so far.

Nautilus roofing has generously contributed to the funding of this project. We’ve enjoyed a long relationship with Nautilus and they were a key player in making our previous project a success.
For ‘Showdown’ they’ve given us even more support and we’re proud to work with a company that believes not only in our artistic vision, but in the charitable aspect of the film.

Our key charity partner, The VC Gallery, has also been an invaluable source of support in helping us get ‘Showdown’ to the point where we’re ready to begin production. It’s through our work with The VC that we first began to work with autistic people, and we are constantly inspired by their ability to help people in their community through art and outreach.