After watching the viral success of our last documentary set in the world of BKB, LEGACY, BKB25 contender Tony ‘Tiger’ Lafferty got in touch with us to request a profile video ahead of his upcoming fight.

Tony hopes to follow in local legend, Dan Chapman’s shoes by beating BKB veteran Sean George in BKB25 at the 02 Arena in one of the most epic clashes in BKB history. Tony is an ex-serviceman from the notorious Raploch estate in Stirling, Scotland. Tony Grew up fighting his tormentors at school, before going on to fight for his life alongside his brothers in arms during various military tours abroad. This weekend he returns to the ring for a re-match with one of BKB’s favourite sons, Sean George. Who still has a point to prove after his decisive defeat to Dan Chapman in last year’s title decider. 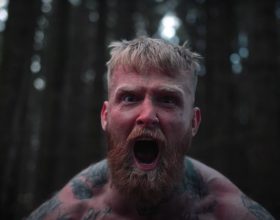 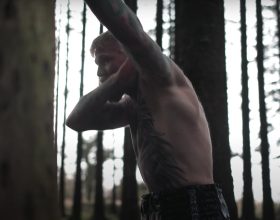 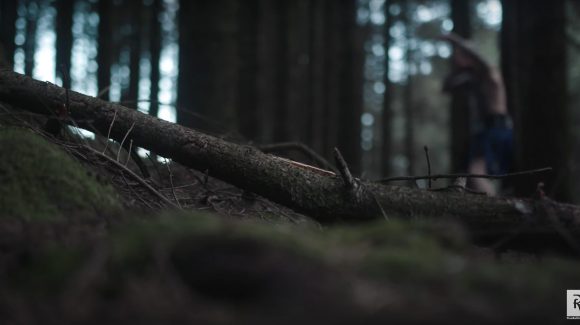 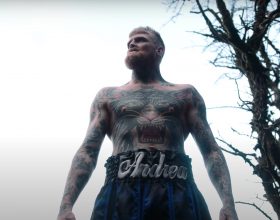 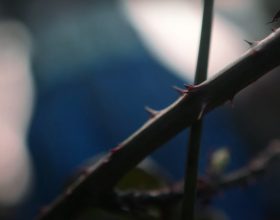