Our team is made up of award-winning writers and filmmakers—so each year we like to carve out enough time for them to make; short films, documentaries, and music videos.

‘The Glamorgan Strangler’ is the most recent example of the creative talent we have here at Fine Rolling.

Originally intended as a Halloween sketch, the film evolved into a short film that has screened around the country at festivals and even won awards.

This mockumentary is a love letter to all of the horror films we immersed ourselves with growing up—and the team’s long-awaited return to the horror genre after their debut film, ‘Campfire Story‘.

Thank you to our amazing cast and crew for pulling together to make this one happen based on the strength of the idea alone.

‘The Glamorgan Strangler | A Case Study’ 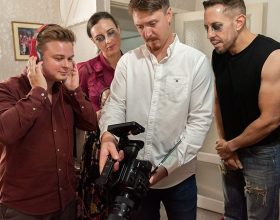 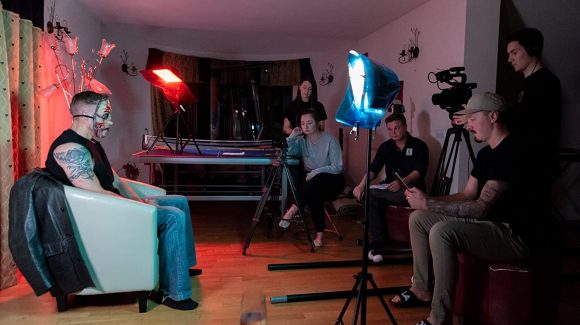