Tagline: Stop me if you’ve heard this one.

Synopsis: A young girl attempts to retell a classic campfire story, while her friends insist on adding their own unique perspective to the tale. But, can she finish before they become the victims of a campfire slaying of their own?

Lewis had spent the final few weeks of his Master’s Degree writing a calling card script for a short horror film titled, Campfire Story. A little concerned that the story would turn out to be yet another misjudged student-slasher, we agreed to read the script and consider the possibility of dipping our toe into the world of narrative filmmaking.

To our surprise, Lewis’ script was, well… different. Not only did it have a unique voice, but the plot had been carefully constructed with the expectations of the viewer in mind. Something that’s hard to do in the confines of a short film. Campfire Story‘s sly-humor and ability to subvert genre expectations convinced us that this was a project that should be under the Fine Rolling banner.

Our award-winning director Kristian Kane returned behind the camera for this project, joined by Lewis, in what turned out to be his first project as a permanent member of the Fine Rolling team.

Campfire Story was always a gamble. Every project like this is. But, with Kane and Carter’s direction behind the camera to ring out every last drop of goodness from the script, we thought the gamble could pay off.

Check out more of our in-house short films and documentaries here. 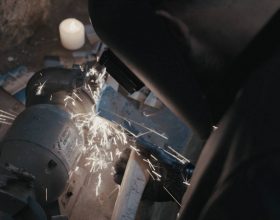 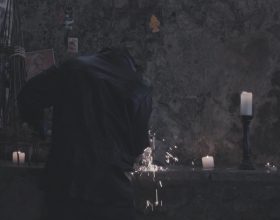 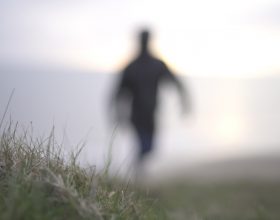 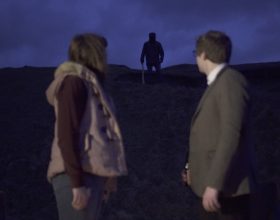 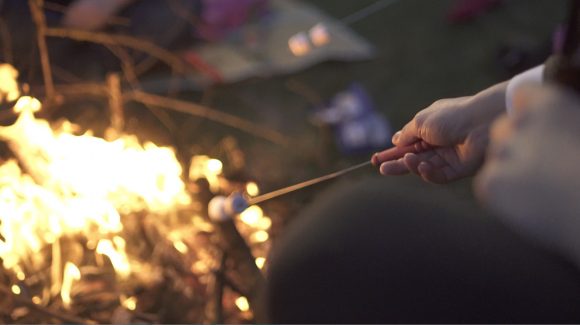