Legacy is the latest documentary from the award-winning Fine Rolling Media team. Follow the story of Dan Chapman, ‘the nice guy of bare-knuckle boxing’ as he swaps Olympic glory for a brutal, bare-knuckle face off against BKB veteran and fellow Welshman, Sean George at the 02 Arena, London. Dan’s community spirit and quick feet have made him a hero in his hometown of Maesteg, but he’ll have to dig deep and confront the inner demons of his past if he hopes to overcome a brutal opponent with a personal vendetta. Sponsored by Celtic Iron. Created by Fine Rolling Media.

Check out another of our award-winning documentaries here. 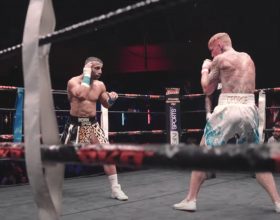 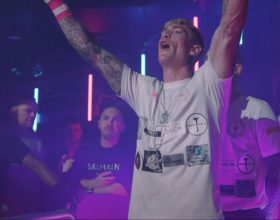 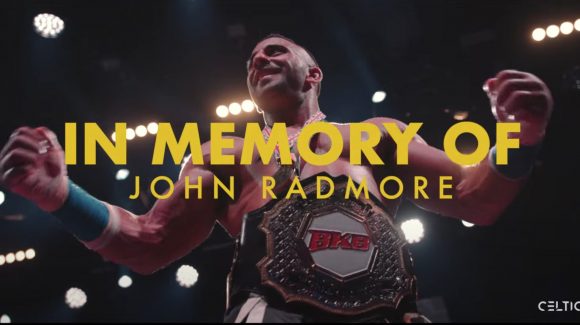 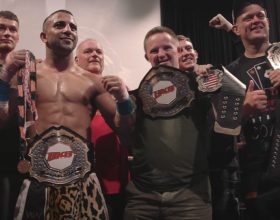 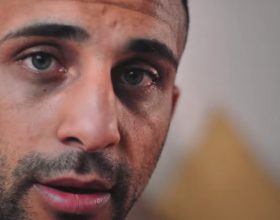