This is what Barry John tells us when describing his painting style. This is also true of Barry himself. A lot of conflicting influences swarm together inside of Barry. The connection to his coastal roots is a major one. But, so is his time spent overseas in places like China as a serving soldier. You get the feeling that Barry is being pulled in several directions at once. That is until he begins to paint, and all his contrasting memories and emotions spill onto the canvas, finally coalescing in a cohesive vision. In many ways, it’s the definition of organised chaos—which is something Barry deals with on a daily basis as the founder of The VC Gallery, a charity committed to therapy through art.

The VC Gallery has become a home to numerous veterans working through PTSD, as well as a whole host of people from the local community in need of support and friendship. Many aren’t sure what to expect when visiting the gallery for the first time, but for those that stay, the reason is unanimous. Barry’s unique personality has created a safe haven for anyone in need of a means to express themselves through art and gain a voice in their community.

Check out another special project done in collaboration with The VC Gallery here: ROYAL. 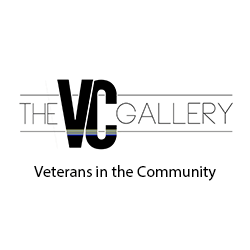 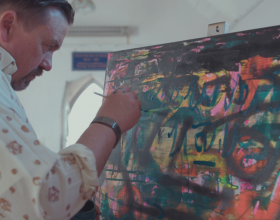 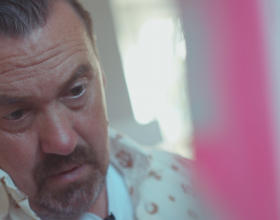 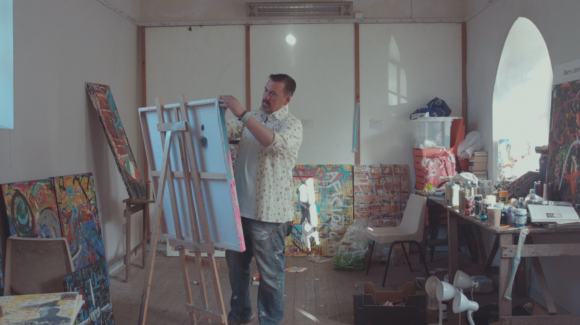