“Breaking into video production”: How my work placement with Fine Rolling Media fuelled my career ambitions 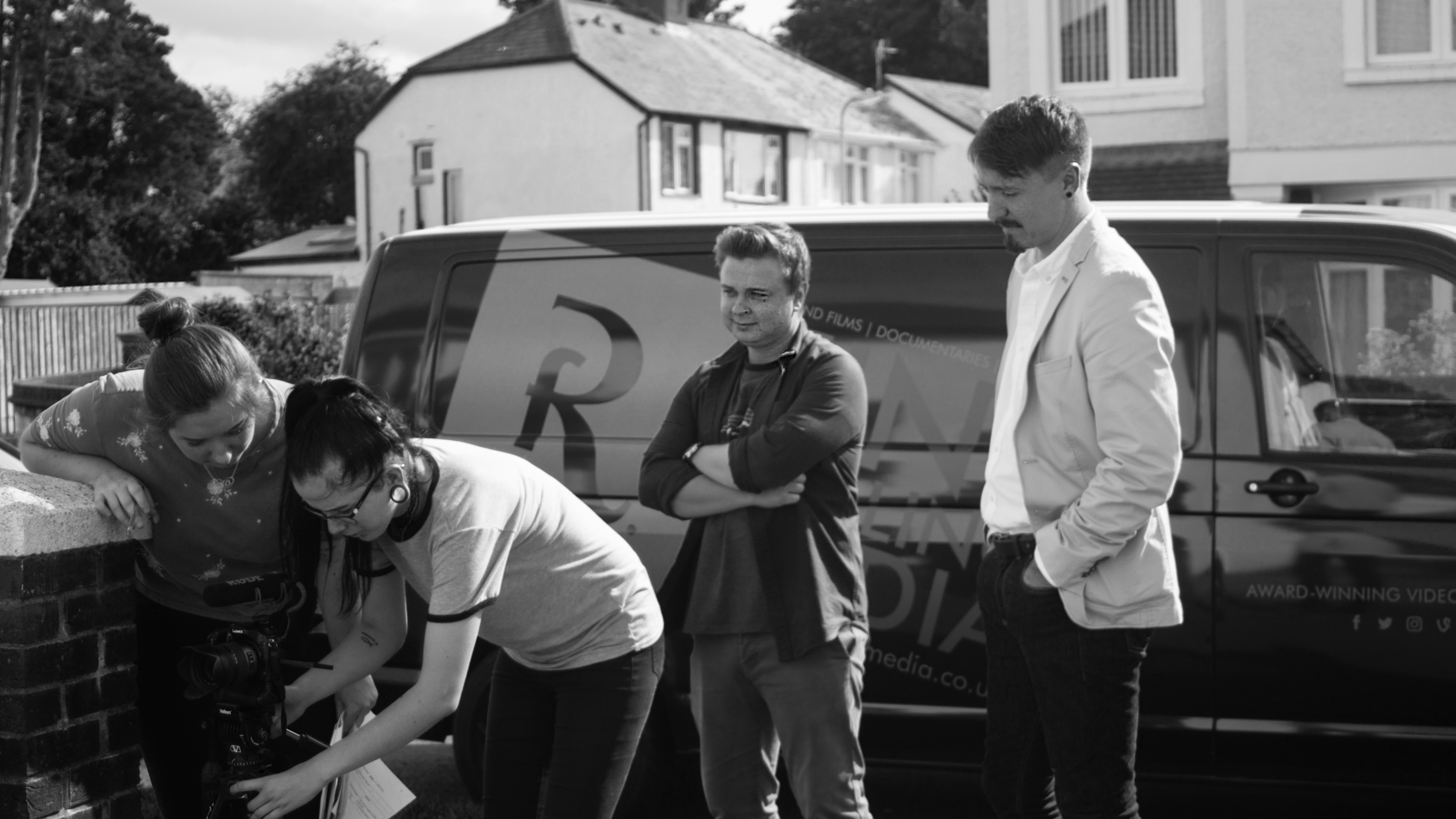 After finishing my placement, I’m glad to report that I’ve advanced not only in my knowledge of the industry but in my practice of it. Much of that is down to the help of Kristian and Lewis of Fine Rolling Media. So, here is the story of my work placement… 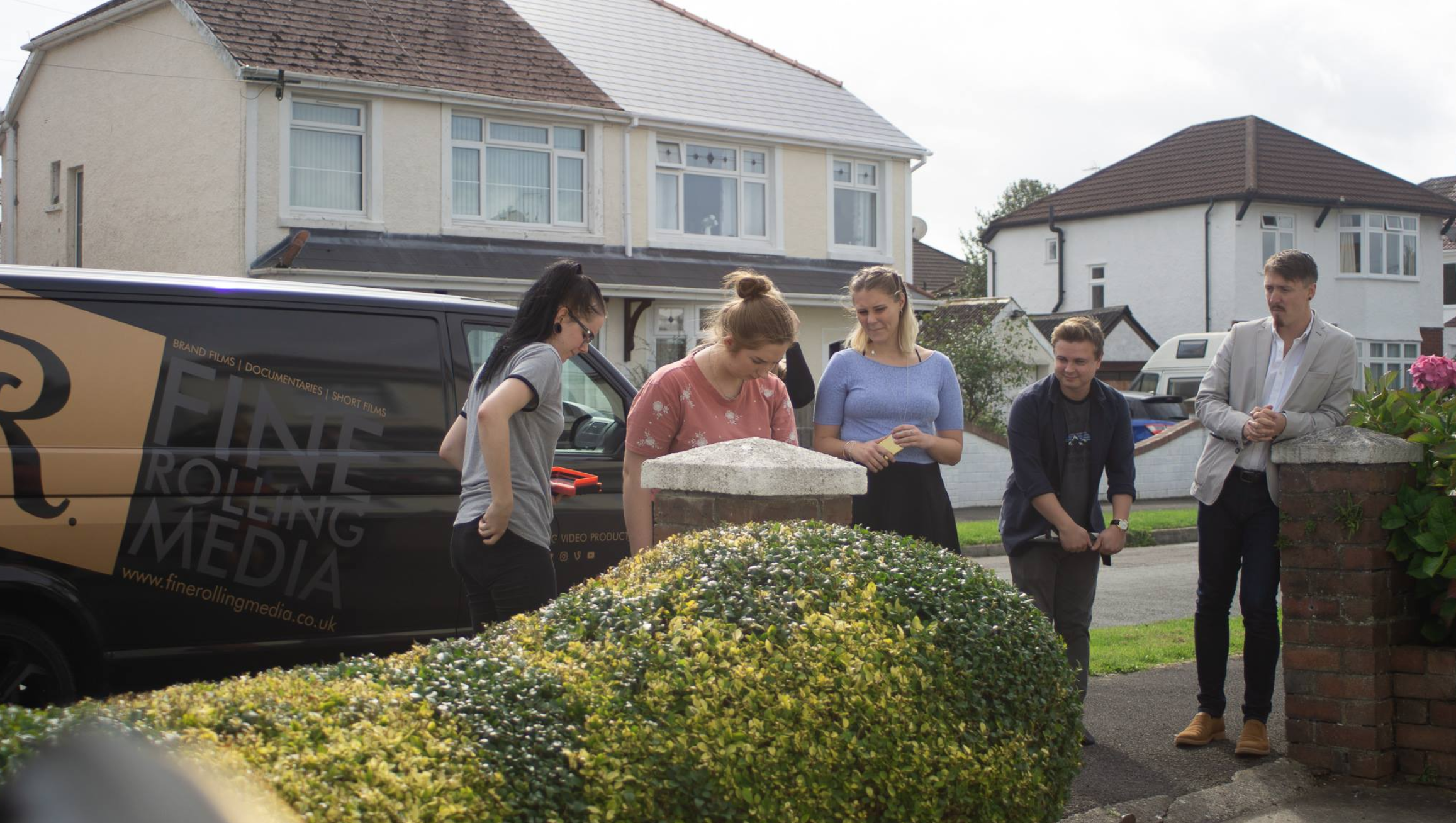 When I was given the task of finding a work placement after my second year of University, I was determined to use it to my advantage and gain as much experience and knowledge about the video/film industry as possible.

I had never studied media before University, but I’d always had an interest in film analysis, which, during my first year of Uni, transformed into a fascination with filmmaking. So, I began the process of looking for a work placement in the form of a video/film production company – which was much harder than I first thought. Luckily, Cardiff Metropolitan University are fantastic at helping students find a work placement, so I was given many potential contacts from lecturers and staff.

What drew me to Fine Rolling Media was the high standard of work coming from such a small team – something that still impresses me to this day. They had a sense of optimism about them, and more importantly, they were eager to give me a chance. Many video production companies are unwilling to give students the time of day, but Fine Rolling welcomed me as one of their own.

After my initial meeting with Kristian and Lewis, I was raring to go.  As the weeks went by I was introduced to a huge range of new skills.  That’s when it dawned on me – I was going to have to work my ass off to get the most from this opportunity.

Creative writing and visualising a concept come pretty naturally to me. Camerawork and editing software, on the other hand, did not, and to some extent, still don’t. These are skills that Kristian has pushed me to develop and I am grateful for this because slowly but surely, I’m getting there! Creating video and film was something I had never considered as a career and yet the Fine Rolling team were more than generous in taking their time to guide me through the process. Eventually, as my confidence grew, and I became comfortable with the team, I found myself writing a script for a project of my own – a short horror film called ‘GIRLS’ NIGHT OUT’.

At first, I wasn’t keen on developing my creative writing, however, after reading some of Lewis’ scripts and seeing the films and videos that have been produced as a result of them, I was inspired to delve into this fundamental aspect of filmmaking too. Once I had presented the first draft of my script to Lewis, he was enthusiastic about my ideas for a story and encouraged me to develop it further.  Throughout the following weeks, he took his time in guiding me through the scriptwriting process, encouraging me to better my writing, even teaching me some narrative theory along the way. After a few months of writing, rewriting and editing the script, we finally crafted it into a story I am extremely proud of. Now, not only have I guest written for Lewis’ blog – which you can find at: lwcarter.com – but I have also written and directed the script I developed during my placement.

During my time at Fine Rolling, Kristian and Lewis were more than patient and allowed me to get stuck into a variety of projects.  Some examples include; editing a video in association with Ty Hafan, sitting in on creative meetings, and going along to shoots – where I got my first real experience with cameras. I even got to spend the evening at the Cardiff Music Awards, 2018 with the Fine Rolling crew. I truly felt that my work and ideas were valued. The more time I spent with the team, the more confident I became. This eventually led to more experience after my placement, such as working as the Script Supervisor on Fine Rolling’s most recent short film ‘SHOWDOWN’. This role was the perfect warm up before directing my own short film, ‘GIRLS’ NIGHT OUT’, only a month later. 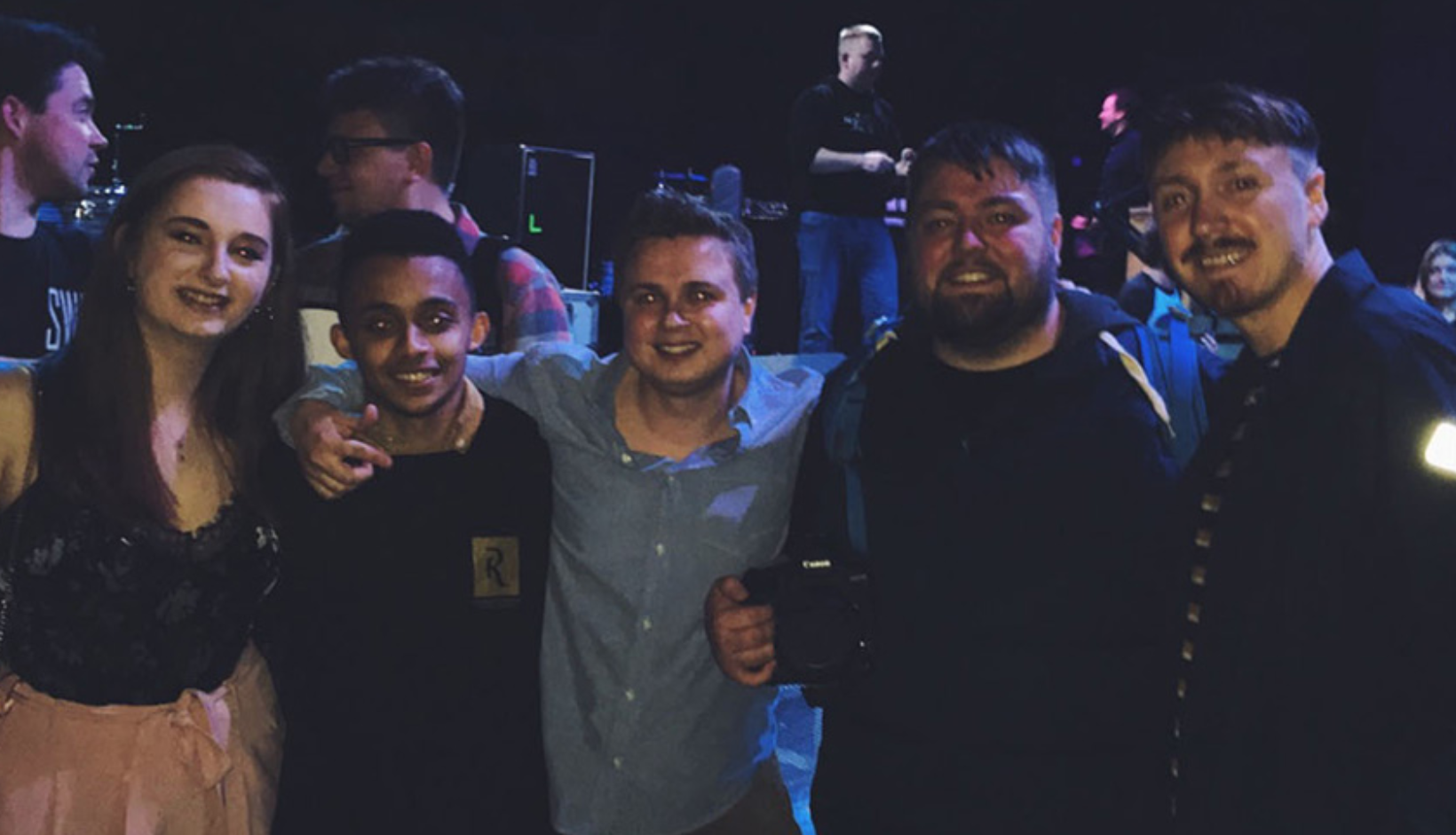 After completing my work placement, I have continued to do paid work with the Fine Rolling team, such as editing wedding and event videography. Even though I had finished my placement, Lewis and Kris still put a lot of time and effort into my own film, ‘GIRLS’ NIGHT OUT’, with Lewis even agreeing to produce the film himself, and Kris coming on board as an Executive Producer. This is something I cannot thank them enough for. Thanks to my time at Fine Rolling, not only have I made crucial contacts in the industry, but I’ve gained skills in every role that I will be required to master after graduation, if I’m to find success in such competitive business areas like videography and filmmaking. But for now, I’m delighted to be able to call myself a first-time filmmaker and to reveal the first teaser trailer for my debut short film, ‘GIRLS’ NIGHT OUT’. You can follow the progress of the film on Facebook by following, @GNOShortFilm.

Ruby Harrison is a BA English and Media student at Cardiff Metropolitan University. Ruby recently took part in the internship scheme at Fine Rolling Media. Ruby’s debut short film ‘GIRLS’ NIGHT OUT’ will be released into the festival circuit in December of this year. You can find out more about Ruby with the Instagram handle @royalrosephotography / or at her Uni blogging website http://studentblogs.cardiffmet.ac.uk/blogger/ruby-harrison/.

FILMMAKING IS A MIRACLE OF COLLABORATION