BRAND FILMS | THE NO.1 TOOL TO SHOWCASE YOUR BUSINESS 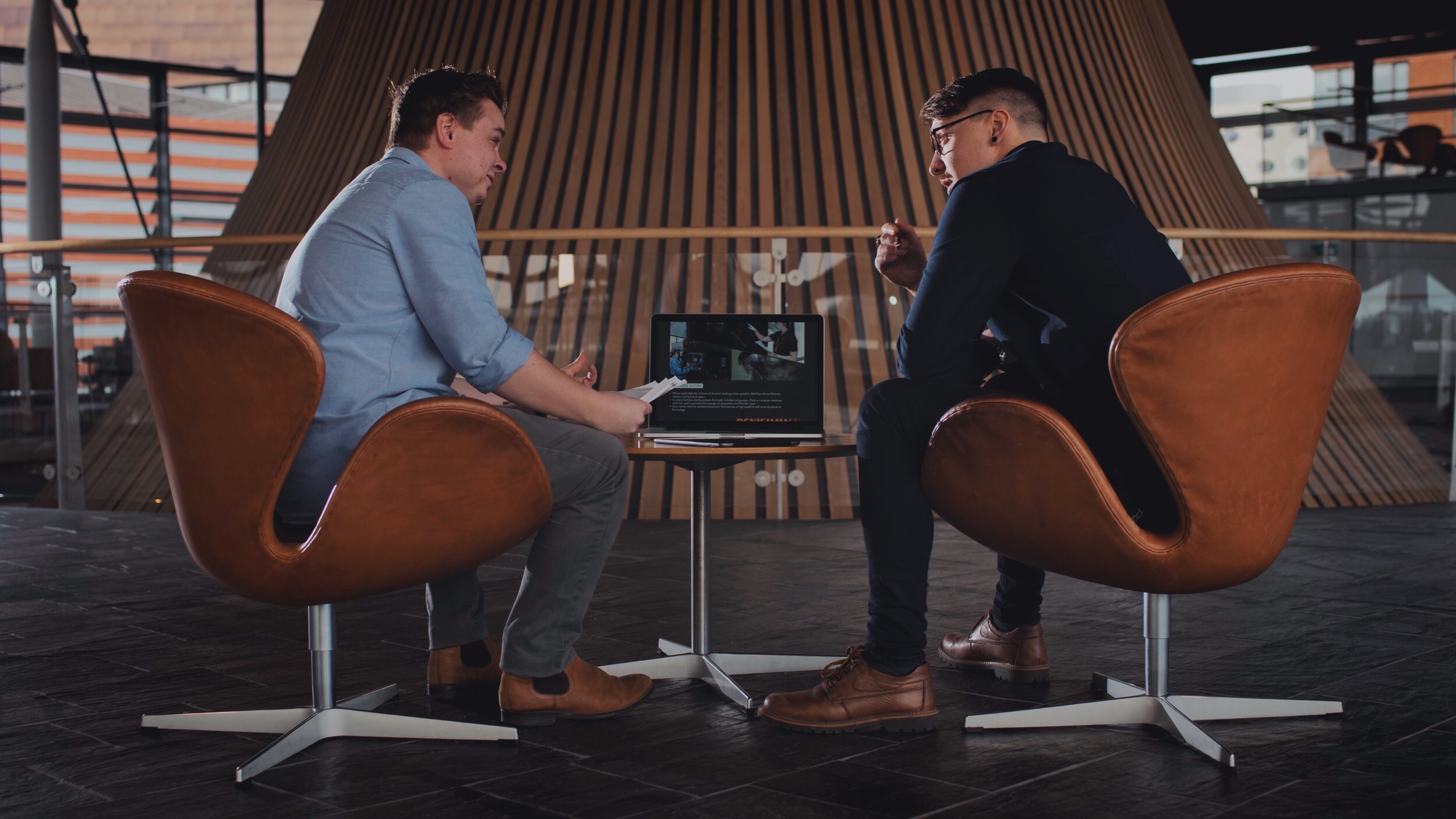 If you run a business of any size, you’ll understand the challenges of attracting clients with targeted marketing that actually works. In this blog, we outline why brand films are the most compelling and authentic way to entice new customers and retain the ones that have already contributed to your business success.

What are Brand Films:

The term brand film is one that gets thrown around a lot but can mean different things to different people depending on their experience with video marketing. It’s important to dispel the archaic train of thought that a brand film is; ‘the poor man’s television advert.’ While it’s true that brand films are a form of advertising, they are not classical adverts. They are a concise means of telling the story of your brand online in order to connect you with your customers.

Story is the key word here. Like regular films, brand films come in many genres, from documentary to experimental. They can be stand-alone or part of an episodic campaign. These choices are made by storytellers and filmmakers behind the camera in consultation with the client – with each decision being made with one consideration in mind: what is the best way to tell your brand’s story 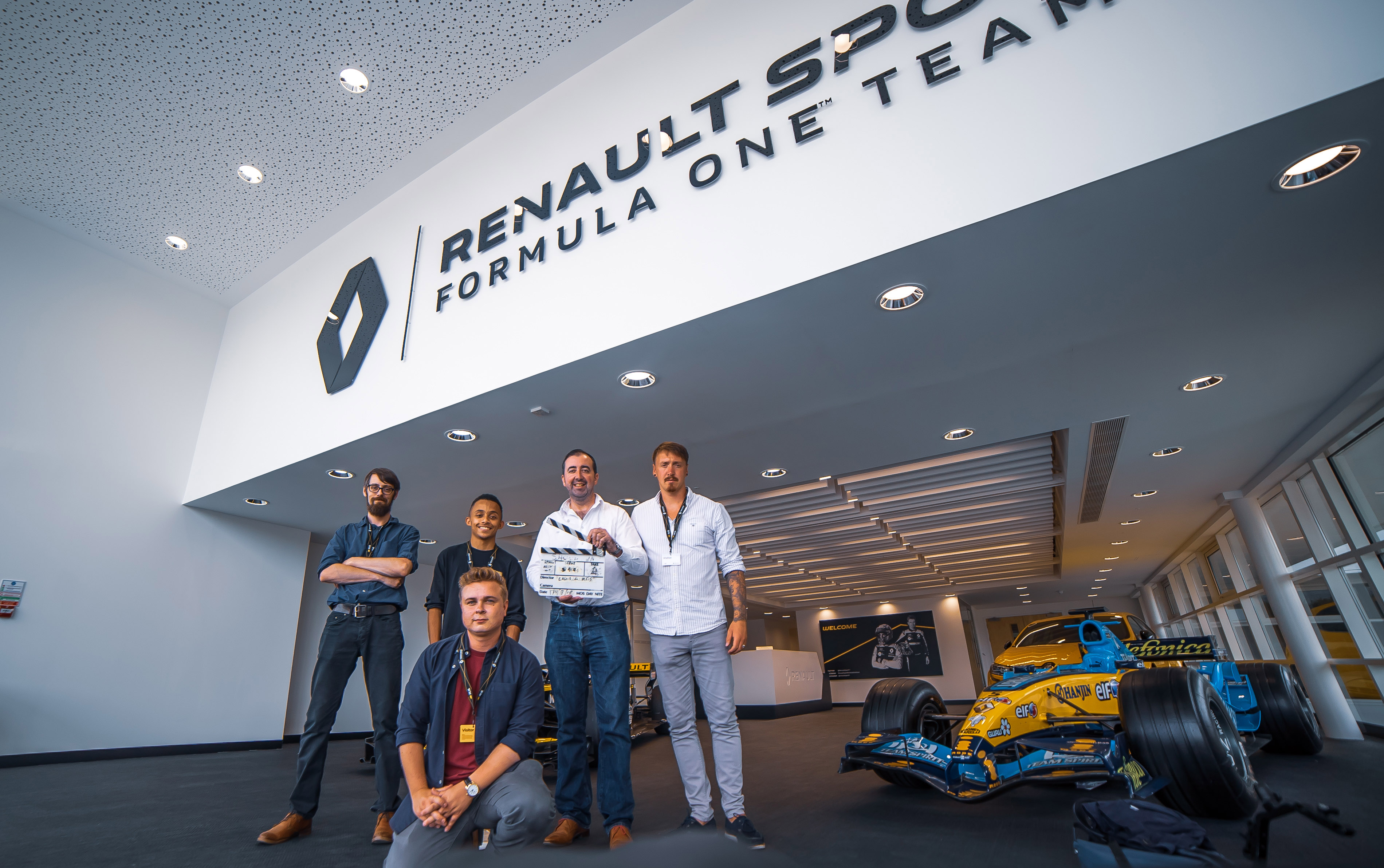 Choosing not to exploit this marketing tool is like choosing to climb a mountain without shoes. It’s possible, but it’s gonna take a lot longer and cause you some unnecessary pain on the way up. So why are Brand Films so effective?

With advancements in new, lighter, cinematic camera technology comes the ability to create professional online video advertisements. Creative filmmakers and storytellers with an affinity for marketing have taken advantage of this technology to bring about an affordable revolution in branded video advertising.

Companies all over the world have come to realise that a small crew of forward-thinking filmmakers with a great concept can create something incredible for a reasonable price, with a short turn over. These cinematic brand films are often a better alternative to television adverts, which require you, the client, to jump through numerous hoops to appease licensing and broadcasting legislation for a meager 30 seconds of air time between old episodes of Murder She Wrote.

2) They’re an intimate connection with your customer

TV used to be the most intimate storytelling medium we had. But in the age of the internet, with kids growing up with a phone or tablet strapped to their retinas 24 hours a day – this is no longer the case.

Brand films are cinematic in scope but personal in the way we experience them. They can be the crescendo piece at your business conference, or a means for new clients to find you while scrolling through social media on their lunch break. Either way, brand films create an immediate connection with your target audience.

Did you know that one-third of all online activity is spent watching video? It’s no surprise to hear that 59% of executives agree that if text and video are available on the same topic, they are more likely to choose video. (wordstream.com, 2019) 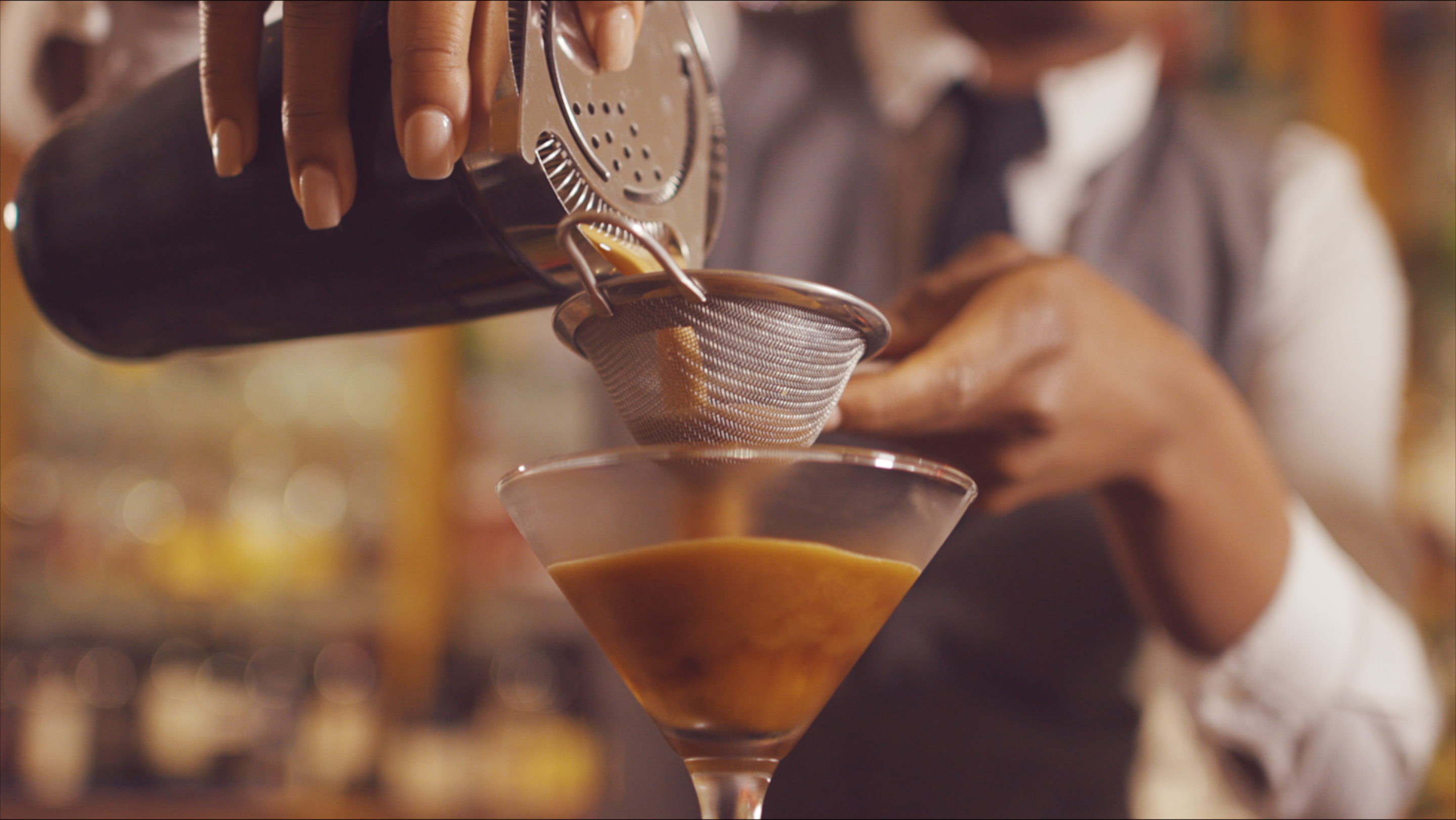 In 2017 alone, a study found that the time spent watching online ads grew 19% compared to the previous year. With the number of people watching entire videos from start to end increasing by a thought-provoking 69%. (strategico.io, 2019)

The best feedback we get from clients when viewing their brand film for the first time is that they now ‘know who they are as a company’. Of course, they already knew who they were as a commodity, but after going through the process of making a video with our team, they now know what their company’s story is. In a world where customers are saturated with choice, being able to tell your customers who you are and how that informs the services you offer, puts you on a different level to your competitors. 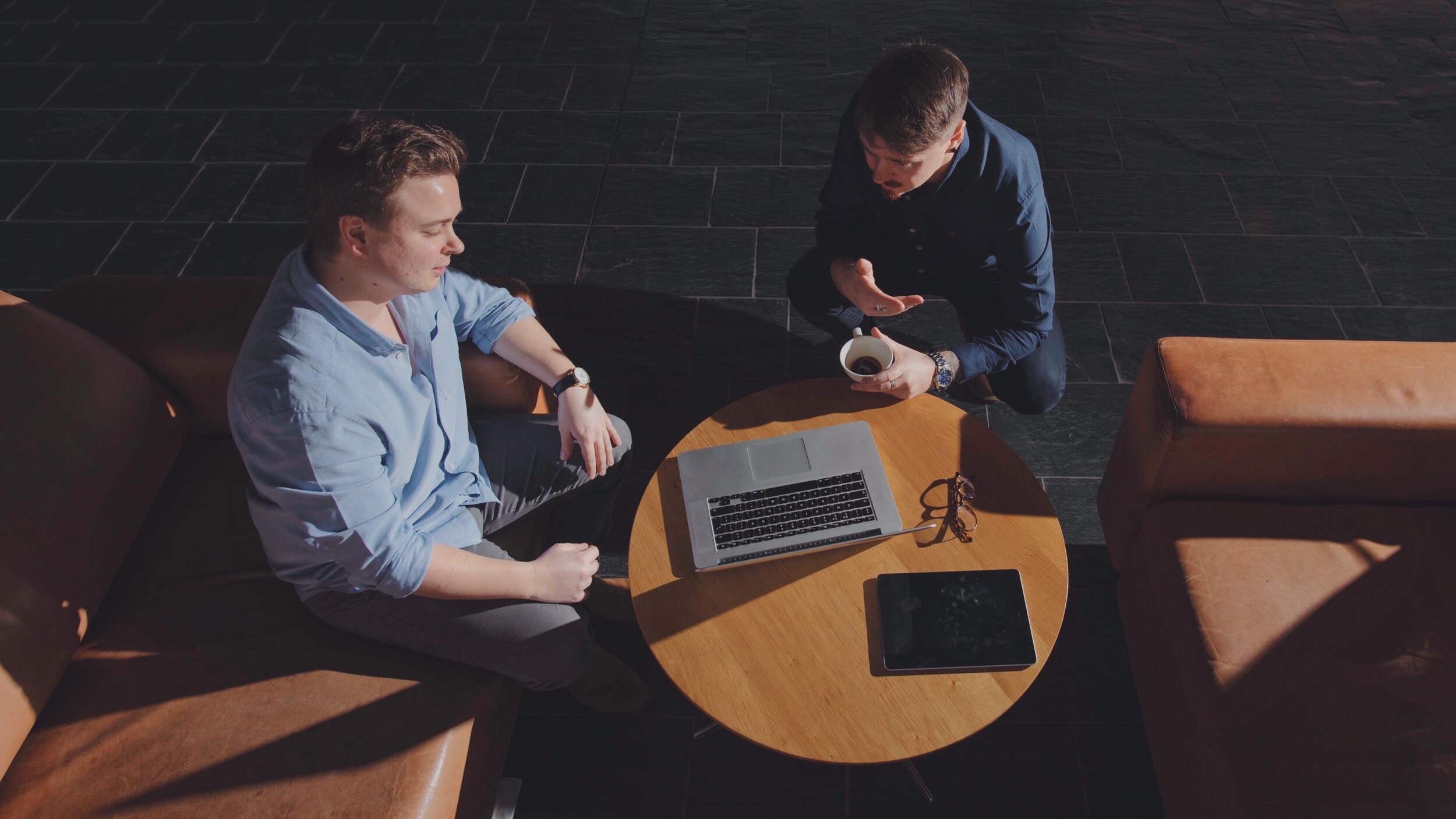 Fine Rolling has made almost every type of video imaginable. Our small team is made up of writers, filmmakers and post-production specialists that love telling stories. In fact, many of their own projects have won awards for screenwriting, filmmaking, and graphic design in recent years.

The team is small for a reason – each member of Fine Rolling works on every project. Your brand film will have the same set of eyes on it from concept to completion. We don’t believe in handing the work off to separate departments. Everything we do is kept in-house. So, if you need to check on the progress of your video, just pop over to our office. We can promise you some pretty mediocre coffee and an all-access look into how we’re getting on with constructing your video.

As consumers, we care more about brand information when it’s delivered to us through a story that we can see play out on screen, rather than through text, or in a to-camera interview. Not that those techniques don’t have their place.

We’re open to making any kind of brand film you require. But we hope you’ll see from the example below that a deeper connection can be fostered between your brand and its audience through crafting a narrative-heavy video that oozes with your brand’s personality and allows potential customers to connect with who you really are as a company.

“THOSE WHO TELL THE STORIES RULE THE WORLD”