AUTISM AWARENESS: BEHIND THE SCENES OF SHOWDOWN 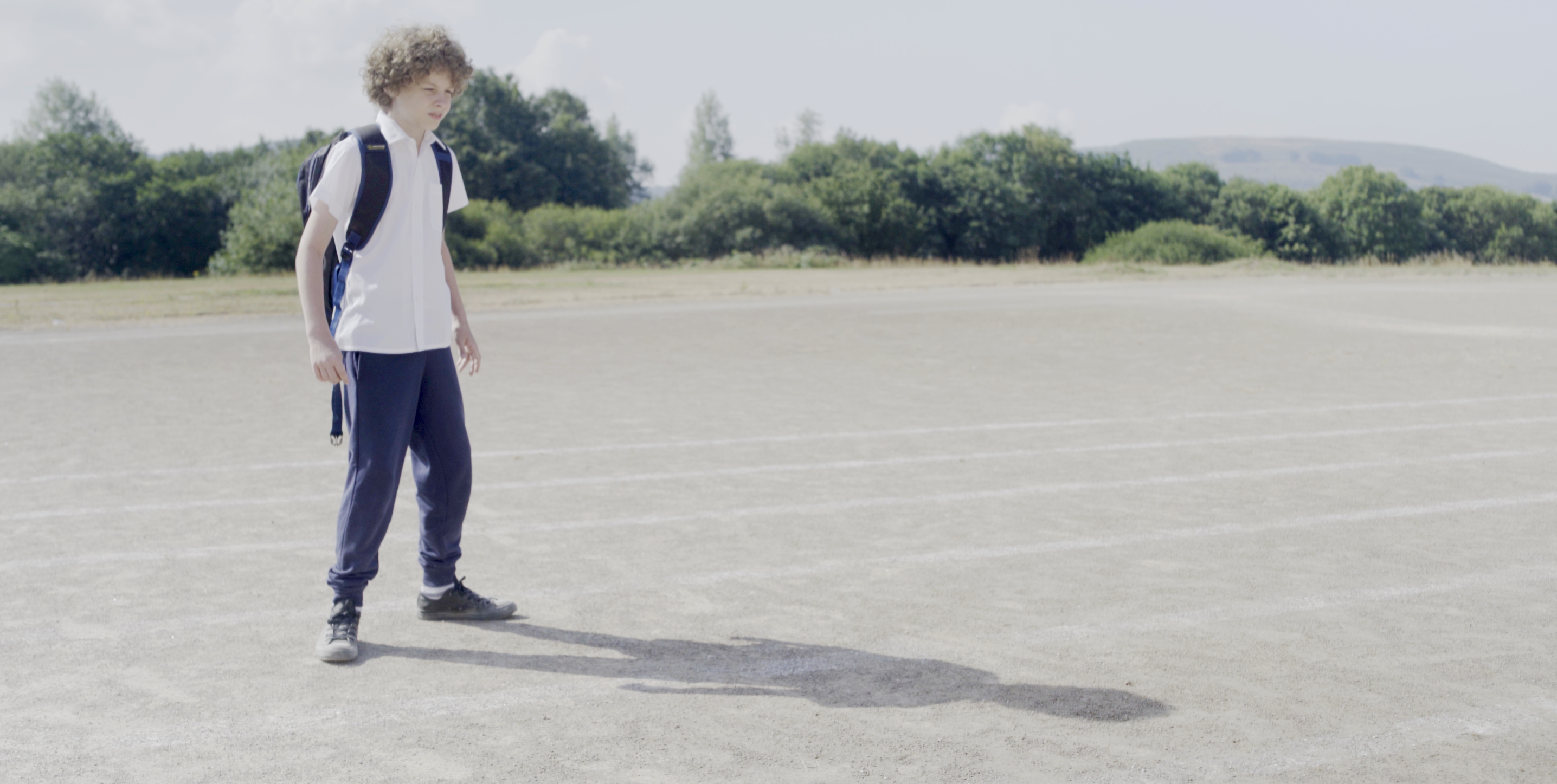 We’ve met a lot of autistic people over the course of making our latest short film, Showdown. To say it’s been an eye-opener is an understatement.

We’ve learned a lot about autism and the misconceptions surrounding it, but also about ourselves.

Showdown is a film about Sam – a young autistic boy from the South Wales Valleys, who’s obsession with Western films lands him in hot water. Before making this film, we knew two things: firstly, the strength of the film would rely on the performance of the central child actor, and secondly, we wanted to cast an authentic autistic actor as the lead.

Through the process of casting Charlie Lock as Sam, our lead character, we learned that many of the preconceived notions we had about autism were false. But one thing we suspected did turn out to be true –  that there should be no hesitation for directors, or employers in general when it comes to recruiting autistic people. They are some of the most capable and interesting people you’ll ever come in contact with – and like Charlie, himself often says, “not to be underestimated.” 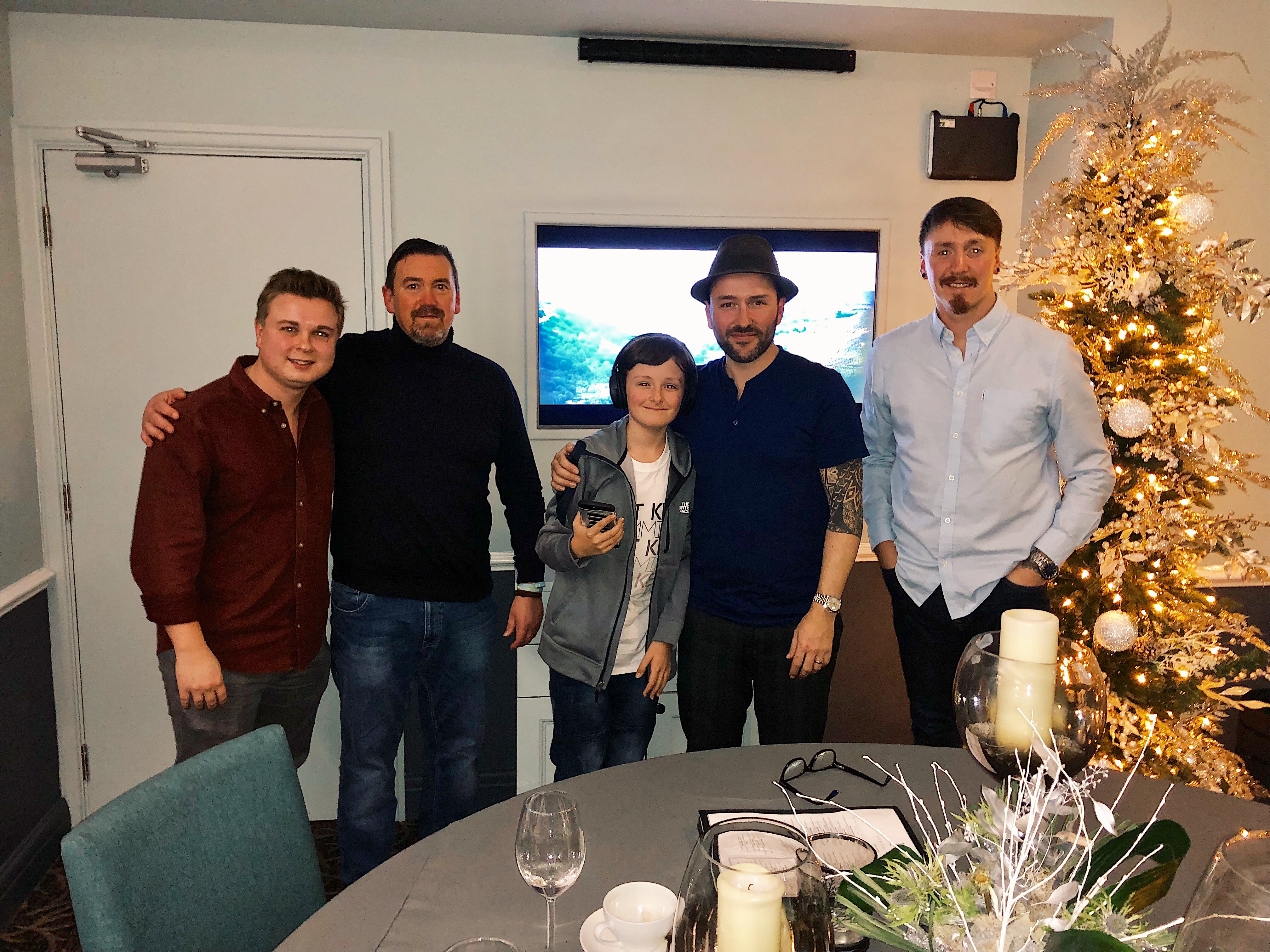 As part of our journey into making Showdown we reached out to legendary Welsh actor and star of the Bafta-winning documentary, Richard and Jaco: Life With Autism, to see if he could offer some much-needed advice before directing autistic actors for the first time. After sending Richard the script we were thrilled to see Richard’s interest in the project spike, with him even agreeing to join the project as an Executive Producer.

We’ve learned a lot from Richard over the past year, and also from his son Jaco – who joined us for a couple of private screenings to offer his own unique opinion on how autism is portrayed in the film.

Showdown is a film made with autistic people for autistic people. One of our goals going into this project was to provide an example of an autistic protagonist on screen. Thanks to Charlie and the supporting cast, we were able to achieve that, and we hope that wherever and whenever autistic people come into contact with the film, that they are able to identify with the character of Sam – and claim him as one of their own cinematic heroes. 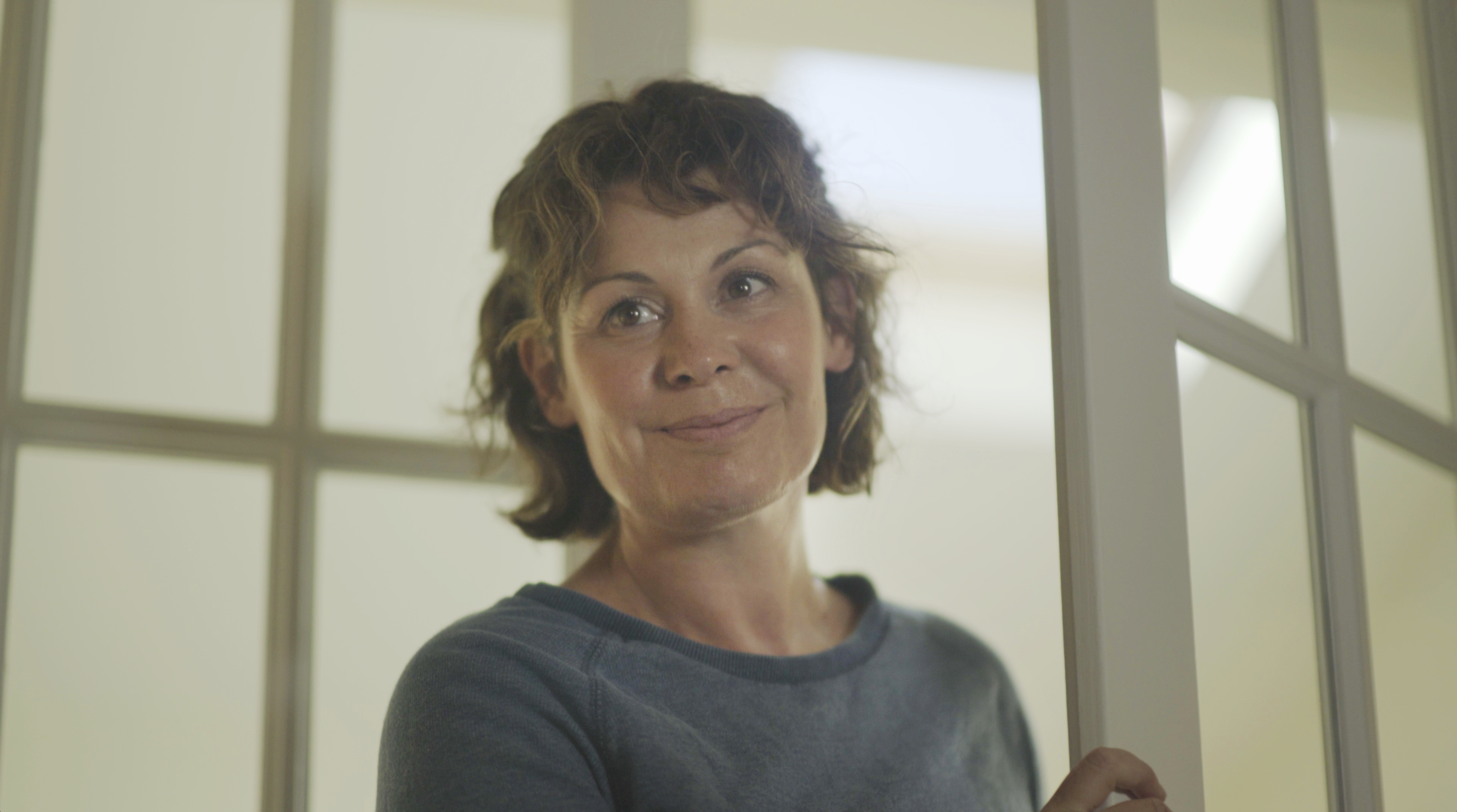 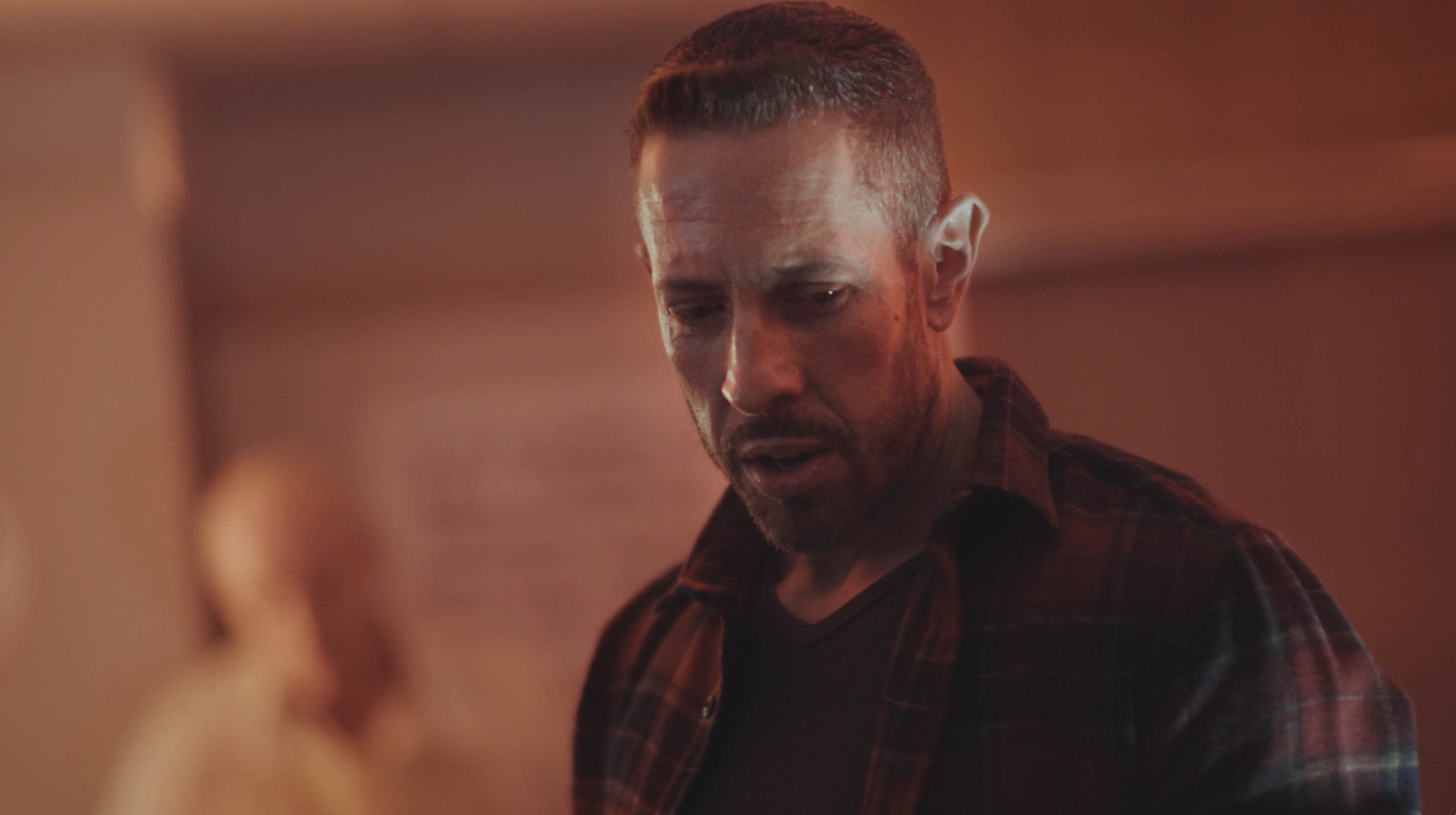 With it being autism awareness week, we’re understandably a little nostalgic about our time filming Showdown. Whilst it was stressful at times, like all low-budget shoots are, it was by far one of the most enjoyable productions we’ve had the pleasure of producing. To see Charlie and his autistic co-star Erin Jennings bringing their characters to life from script to screen was an experience we’ll never forget. Not only are their performances engaging, but they are clearly inspired by their own experiences of growing up with autism in South Wales at very different times. Erin, in particular, had the courage to delve into his own experience of being bullied in school in order to bring his role to life – not an easy task for any actor! We could sing the praises of our neurodiverse actors all day long, but what also struck us was the respect the cast and crew had for the subject matter. While filming it soon became clear that most of the wider cast and crew had been touched by autism, either having a loved one or a close friend who was on the spectrum. In some cases, they even revealed that the reason they accepted the job was because they could see their own experiences with autism reflected in the script.

In support of autism awareness week, we’ve put together a little behind the scenes video of what life was like for the cast and crew during the making of Showdown.

We hope it’s as inspirational for you as it was for us.

Showdown will hold its premiere at the end of April at Cinema&Co in Swansea before going onto the festival circuit. For ticket information please get in touch via, contact@finerollingmedia.co.uk

“The most interesting people you’ll meet are the ones that don’t fit into your average cardboard box. They’ll make what they need, they’ll make their own boxes.”