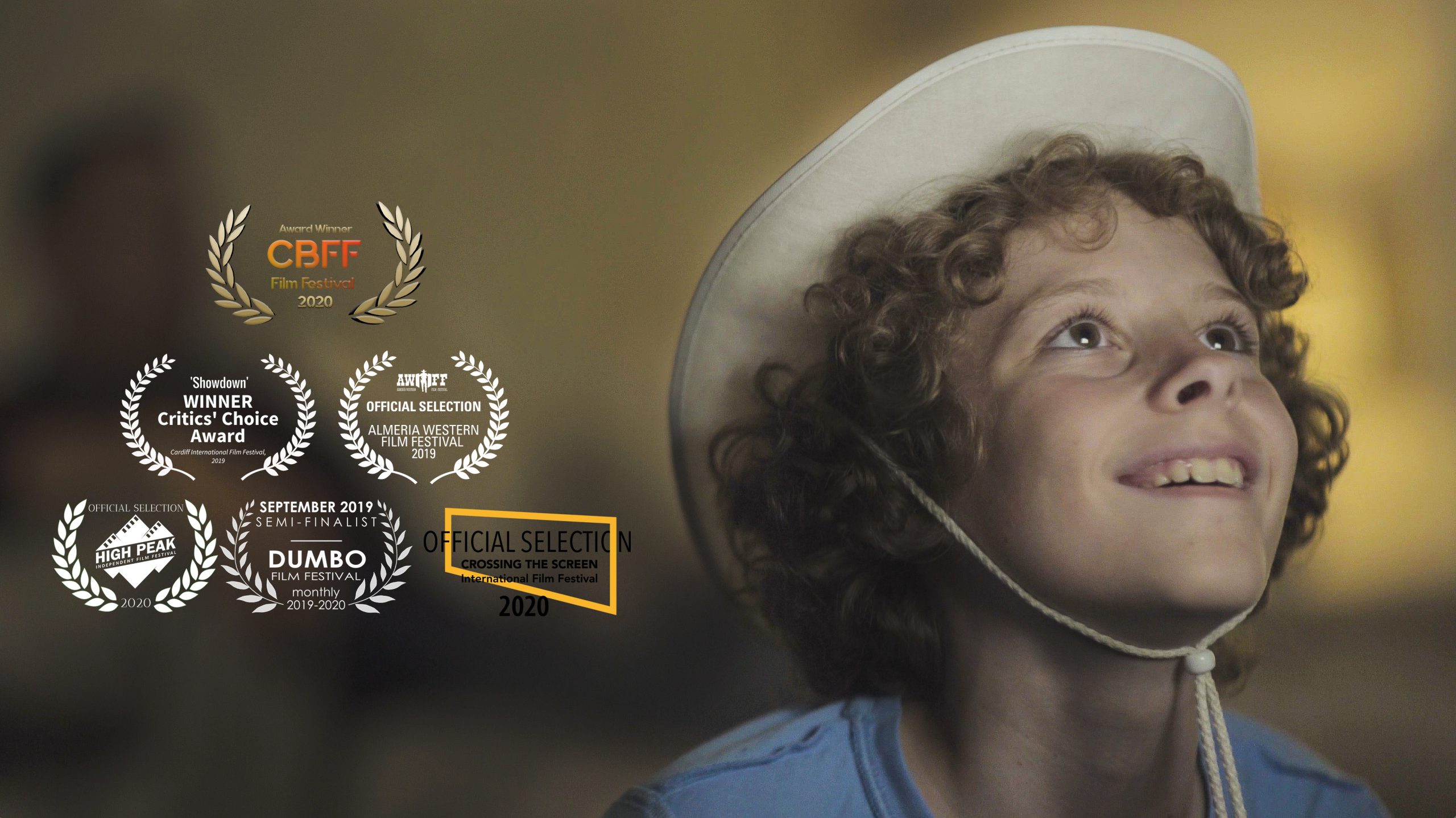 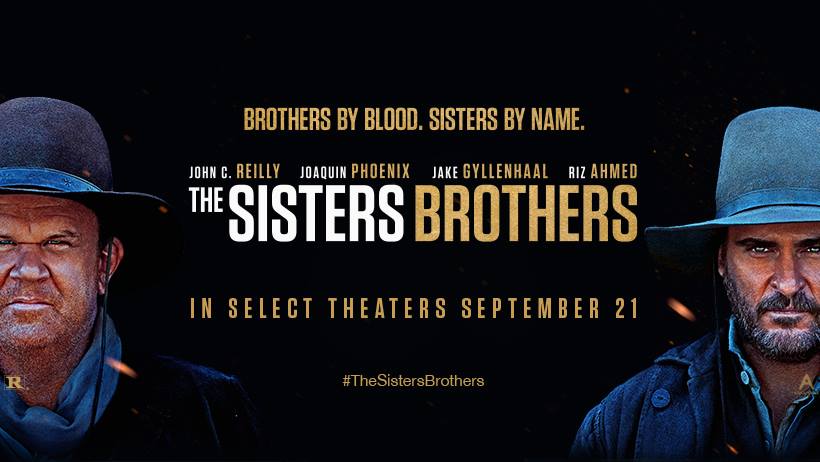 1. Showdown screened at a Film Festival in Almeria, Spain alongside a film starring John C. Riley

One of the amazing things about having a film screened by festivals is that a diverse new audience comes into contact with your film. One of the most interesting festivals Showdown screened at during its festival run was the ‘Almeria Western Film Festival’ in Spain. This is a huge festival dedicated to films in the western genre held in the middle of the Tabernas desert. Attendees are encouraged to show up in Western-inspired costume and show their love for their favourite genre.

Showdown had the pleasure of screening alongside films made with over ten times its budget—including the festival winning film, The Sister Brothers. Starring everybody’s favourite Stepbrother, John C. Reilly and Oscar-winner, Joaquin Phoenix.

We were proud to send a little slice of Wales over to Spain to help them celebrate such an amazing genre.

From the earliest drafts of the script, it was clear that our version of the stoic cowboy hero made famous by the likes of John Wayne and Clint Eastwood would be portrayed as a misunderstood, young, autistic boy from the South Wales Valleys. We knew that in order to get the most authentic portrayal possible, we needed to cast an autistic actor to bring our unique version of a cowboy protagonist to life. After gearing up for what we assumed would be a long search, we stumbled across a video of Charlie Lock (11 at the time) talking about his experience of being an aspiring autistic actor online. We cast him on the spot.
For one of the film’s early antagonists, we selected another Welsh autistic actor, Erin Jennings—whose experience of being bullied in school informed his performance as the school bully that faces off against our young protagonist during the film’s opening scenes.

Showdown’s story saw us travel all over South Wales in order to translate the traditional dust-bowl Western setting into our modern Welsh reinterpretation. The script called for sweeping vistas of Welsh mountains, a sun-baked redgra hockey pitch as a stand-in for a dessert, and, of course, a very specific-looking corner shop that was to be the setting of our film’s titular showdown.

Normally a production of this scale would require some serious moolah, but as an indie production, we leaned on our young production crew to find creative solutions to fix problems and make the production possible on our measly budget.

The experience paid off for them as many of that young crew have since gone on to considerable success in the world of film. Some notable success stories are Showdown’s co-producer, Shannon Britton becoming a script editor on EastEnders and our 1st AD, Kate Beasley becoming a Unit Manager on Casualty.

When you make a film with such a small budget, festival success is never the main goal. We believed in the message that was at the heart of Showdown, and we knew we had a unique way of telling our story.  But festivals remain the best way of getting your short film in front of a large audience of film lovers, so we targeted some to submit to on the off chance one of them would give it a screening. The response that followed was deafening. Not only did festivals big and small want to screen our strange, modern, Welsh Western—they wanted to make it a major part of their exhibition plans.

Three years later, at the end of Showdown’s festival run it has featured in-competition as a finalist in countless festivals around the world and won awards for ‘Best Welsh Short film’ and ‘Critics’ Choice’ at two of Wales’ most prestigious film festivals, ‘Cardiff International Film Festival’ and the Welsh Bafta qualifying, ‘Carmarthen Bay International Film Festival’.

5. Showdown was shot in the ‘Wild West of Wales’

While it took many months to secure all the locations in the film, the main village where the story is set was decided from the moment Showdown’s writer typed the first words. One of his favourite places in the world growing up was the tiny village of Bedlinog—just south of Merthyr Tydfil, where his grandparents lived, and his father was born.

One day his father showed him an old newspaper headline reading: ‘Bedlinog, Wild West Village’. The headline was meant as an insult, but to the young boy who grew up loving the place and its people, it sounded like a badge of honour and the perfect setting for a modern Welsh twist on the classic Western genre.