A young autistic boy named Sam, with a passion for Western films, must decide whether to stand down or stay his ground when a showdown for the soul of his village takes place in the local corner shop.

The creative team at Fine Rolling Media are excited to announce their third short film, ‘Showdown’.
‘Showdown’ is a contemporary-western, drama set in the heart of South Wales. Showdown has been a passion project for Fine Rolling since it’s conception. The team is excited to be moving into post-production on this witty, genre-dexterous script by in-house writer, Lewis Carter.

A key factor in making this film an authentic success was casting our lead actor, Charlie Lock. We knew we wanted to cast an autistic actor who could relate to the character of Sam and bring his own personality to the role. Charlie blew us away with his ability to take direction and exude charisma on-screen at such a young age. His portrayal of a misunderstood kid with autism is genuine, sincere, playful, and moving. This is an incredibly brave performance from a young man who surely has a long career ahead of him.

This community project was kindly funded by our associates, Nautilus. Not only did they love the story we wanted to tell, but they jumped at the chance to be a part of this community endeavor to raise awareness for autism.

To find out more info about this special project, and to commission more award-winning short film, get in touch via: contact@finerollingmedia.co.uk 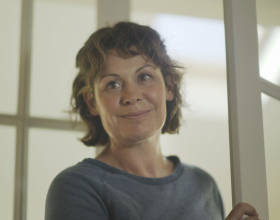 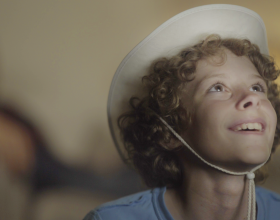 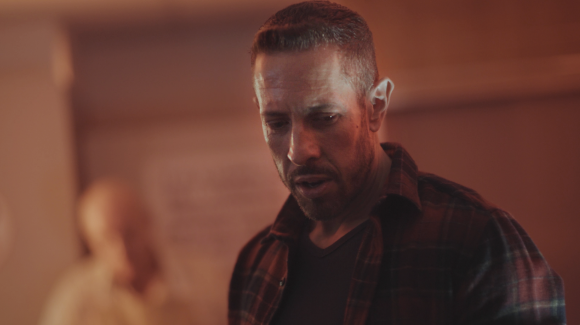